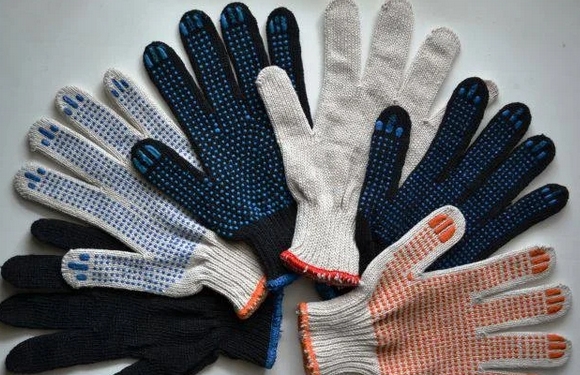 Gloves – an obligatory part of female clothes. The accessory not only decorates women, but also in certain cases protects men. Today we will talk about the facts connected with gloves.

Contents hide
1 Good gift
2 Mission of gloves
3 The status in society
4 How much time you need to put on a glove?
5 Color of gloves
6 The best protection
7 Duel invitation
8 Quantity of gloves
9 Complexity in production
10 Return to the fashionable industry
11 What gloves are popular?

In cold days of a glove is an ideal accessory which can be presented, having expressed thus care and love. 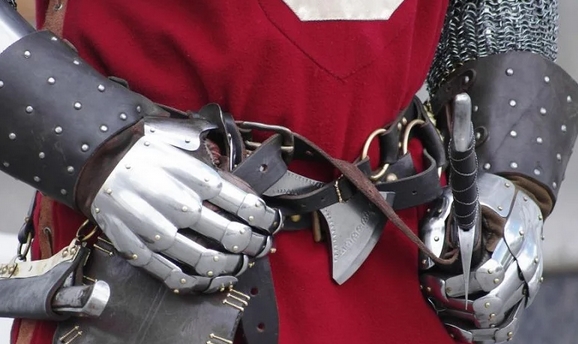 Emergence of gloves is connected with prevention of injuries during hard work and battles. Only a few decades later, their began to use as a fashionable accessory.

The status in society 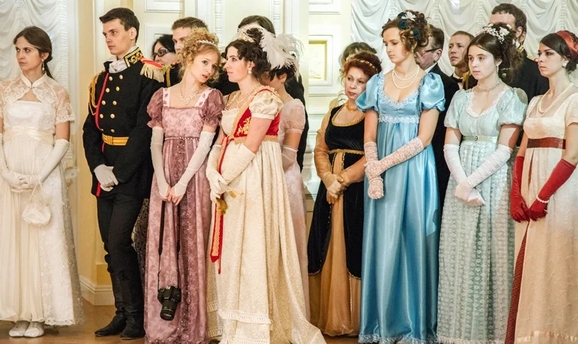 Gloves in the Middle Ages were a status symbol. The ordinary citizen carried wide gloves, and ladies of society – long. Similar ornament on a female hand was a reason for admiration. Gloves were decorated with gemstones and silk thread.

How much time you need to put on a glove?

Women of fashion could not put on a glove therefore they were helped by maids. On some accessories there were about 16 buttons. To pull a glove on a hand and to clasp her, the maid needed about 15 minutes. 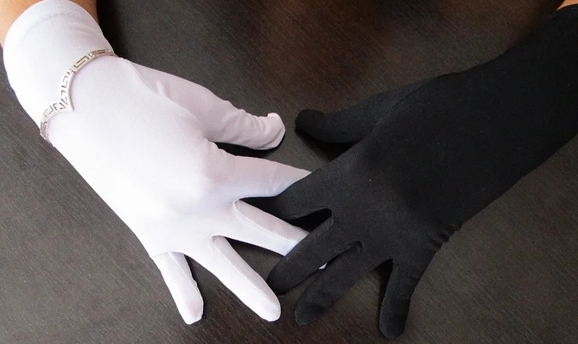 Several centuries ago, black silk gloves were worn only in the afternoon, and white – only in the evening. Over time social norms changed. Now color of gloves does not matter. At the same time men have to take off a glove at handshake. It does not concern women.

At the time of the Roman Empire, gloves were put on during a meal. Thanks to it the person could take in hand even hot ware. Over time everything changed, and now, to sit at a table in gloves simply not culturally. 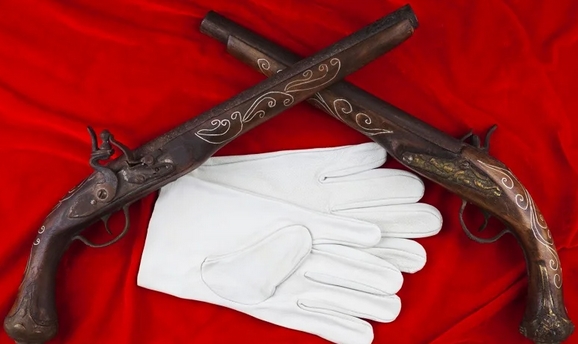 Several centuries ago men did not leave gloves. First, they were for them a mascot. Secondly, the opponent who arose upon a duel could throw down the gauntlet. Now only athletes can cause on a duel by means of a glove. 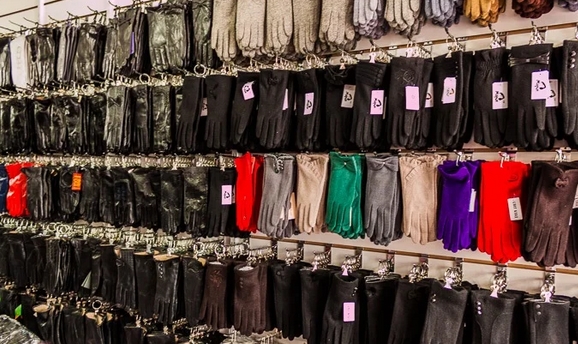 Many people, especially women, have several pairs of gloves which approach their clothes. The record was broken by the English queen Elizabeth I who had about 2000 pairs of gloves.

In the 18th century of a glove was in high demand, but the production technology was very complex. Therefore, it was necessary to buy skin in Spain, to sew gloves in France, and to decorate them in England.

Return to the fashionable industry

To the middle of the 19th century of a glove left fashion, and they were used only by workers. They returned to the world of fashion only in the 80th years of the 20th century.

What gloves are popular?

Long satin gloves and elastic gloves are very popular. Some ladies carry them at weddings and receptions or other special occasions. At the same time, they carefully select this accessory.