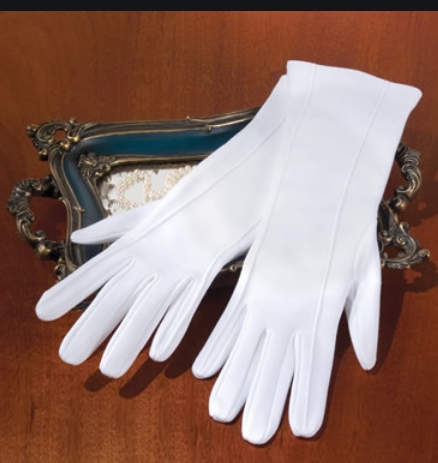 Gloves are not only wonderful defenders from an icy cold for hands, but also a fine way for addition of any image. This accessory is the most popular among women and men now. Therefore, we bring to your attention several enough interesting facts about such tremendous product, like women’s leather gloves.

Contents hide
1 Beginning of formation of fashion for men’s and women’s gloves
2 Family Bonaparte and gloves
3 Why copper handles got out of fashion?
4 Gloves as part of court etiquette

Considerable part in formation of fashion for gloves was taken by Catholics, to be exact their church. In the 11th century of our era, at visit of the temple it was necessary to cover hands in the turn, as well as the head. At this time the religion affected fundamentals of etiquette among parishioners. So, there was nothing surprising in fast distribution of glove fashion in a circle of all segments of the population. 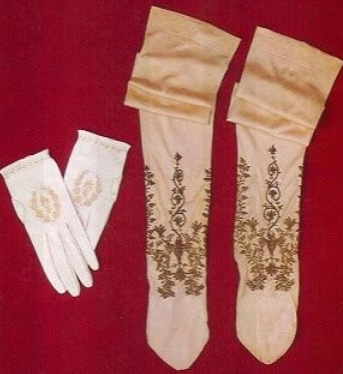 A huge fan of men’s gloves was Napoleon Bonaparte who in a collection had more than 240 couples. However, did not lag behind in this addiction and his wife is Josephine Bonaparte. She carried long gloves. Say that it she tried to hide curve hands from excess looks. But it is not the original fact for 100%. However, one is known precisely – spouses adored gloves in all of them manifestations.

Why copper handles got out of fashion?

Amazing fact! Misters from rich estates had to refuse use of copper handles because of further use of such fine leather products. Owing to, from contact with copper, gloves lost the original state: blackened, were soiled.
About value of men’s and women’s gloves

Now to buy men’s or women’s gloves – business absolutely usual. And here in the Middle Ages this accessory was of particular importance. First, it was intended for protection against callosities and cold. Secondly, all of us remember according to old movies as in those days threw down challenges on a duel. Only duels helped to clean the reputation from the thrown-down gauntlet. Well and, thirdly, the glove presented by the beautiful lady was a symbol of fidelity and great love. Brave knights especially carefully preserved such gloves and stored at the heart, having accurately hidden.

Gloves as part of court etiquette 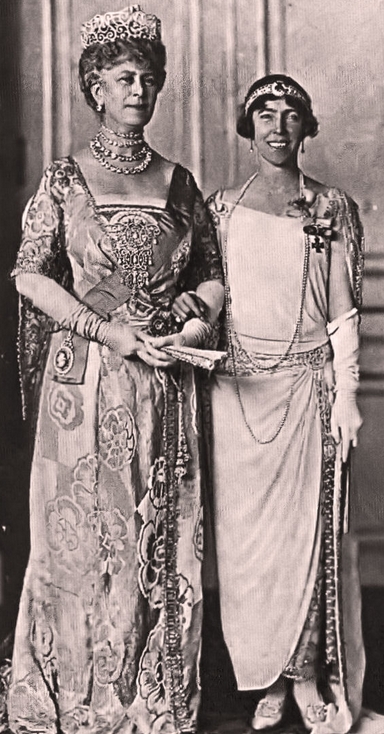 At the time of queen Elizabeth gloves started to enjoy popularity as a component of clothes of girls and young people. It was forbidden to visit the empress without these leather products. This rule extended also to visits to other citizens involved in high ranks. Besides, also new rules of etiquette when it is correct to understand the lady to the gentleman were formed gloves helped.

At this time production of leather gloves for women and men was to equally jewelry skill. Process was carried out thanks to participation of two people: men and women. One processed leather, and another sewed rags among themselves accurate stitches.

Presently to afford purchase of such accessory from leather or other material anyone can. Generally, the consumer can choose to himself any men’s or women’s gloves. It will depend exclusively on his requirements and flavoring preferences.